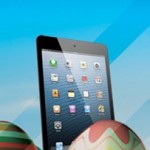 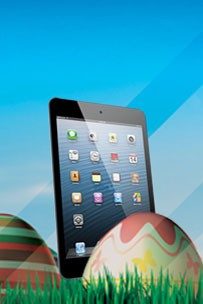 It was just another flyer in the mail.  I almost threw it away, but decided to read the details.  It was a new church near me doing an easter egg hunt to draw people from the community.  Nothing wrong with that.  They were giving away an iPad or Disney tickets to the finder of a special egg (which will surely increase turnout) — that was a bit unusual.  Intrigued, I decided to check them out on the web.  What I found made my jaw drop.

The first place I typically visit on a church’s web page is their leadership page to learn the background and education of the pastoral staff.  The teaching pastor was previously a youth pastor at a large non-denominational Pentacostal church in Texas. He graduated from a bible school in Texas that emphasized practical living. I hadn’t really heard of either of them, so I moved on.

The second page I visit is their doctrine/beliefs page.  Often times, it appears that churches utilize a general statement of broadly evangelical for this page.  But not this one.  Instead, they were surprisingly specific about their beliefs.  Here’s a few…

As I researched this church, it appears that their statement of beliefs are lifted straight from the Texas church where the lead preacher used to serve as youth pastor. Now I don’t normally discuss other churches in the valley unless I am saying something positive, but here’s the thing…

If these beliefs are part of the church and its preaching,
then they are advocating a different gospel!

Part of the responsibility of an elder in a church is to guard the flock (Acts 20:28-30, 2 Tim 2:25-26), which means that I’m under compulsion to warn you against false teaching. I fear that a few in our body, who received the mailers like I did, might be lured in by the big easter egg hunt and the giveaway. You might even hear the preaching on Easter and think that it sounds fine. But if their website accurately represents their beliefs, then the result of that church’s influence in your life and family will not be pretty.

The gospel and your faith will become means to the ends of success, health and happiness. Such a gospel creates a fear of ‘lack of faith’ which may result in poverty or illness. Such a gospel creates a love for creation over the Creator, and confuses the character and person of God Himself. Biblically, God does not promise health or wealth or freedom from tragedy in your life. Instead, God promises that the world will hate you (Matt 10:22, 1 Jn 3:13), non-Christians will persecute you (2 Tim 3:12), and you will suffer because of Christ (Rom 8:17), enduring many trials and tribulations (Acts 14:22). There is no promise of health or wealth in this life for the Christian. Instead, God promises you that freedom from pain and sickness and grief await you in the life to come (Rev 21:4). The gospel of health and wealth is a false gospel that will not save you. (I’d recommend Health, Wealth & Happiness by Jones & Woodbridge for book-length detail on this point.) 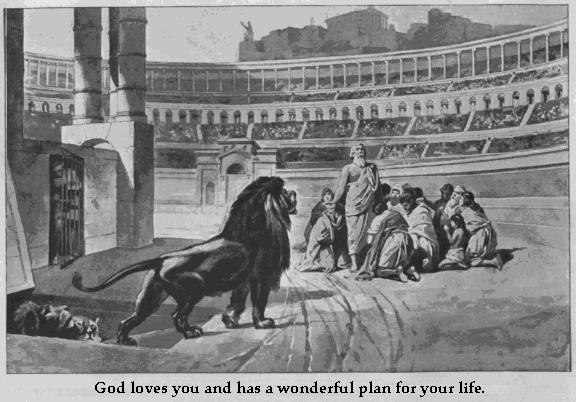 Looking back now, I think that my shock was my own fault.  I had forgotten that false teaching like this really exists within our valley.  When I think of church plants, I think of churches that get the gospel right who are planting other churches.  I forgot that false teachers also do start-ups.  A false gospel has to start somewhere.  Pray that this one finds no foothold in our valley.

As you may have noticed, I am not naming this church online — mainly because I don’t want to accidentally boost their search rankings.  For those who live in Murrieta, please avoid a new church with the initials PLC.  It clearly advocates a false gospel.  [Ed. note — Promise Lutheran is NOT the church being referenced here; it just happens to have the same initials.]