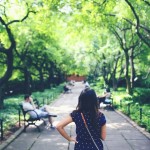 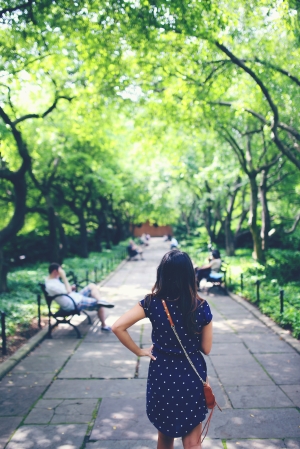 Last Sunday at FBC we were blessed to hear the preaching of Tim Carns from Calvary Bible Church. You can listen to his awesome message on the book of Jonah Here! Tim did a great job calling us to remember the compassion of God through his compassion on Jonah, the sailors Jonah endangered while fleeing God’s command, and the people of Nineveh.

Jonah was called to do something difficult; he was called to share God’s justice (Jonah 1:2) and compassion (Jonah 4:11) with a people that he believed to be much more evil than himself, a prophet of God. I was challenged by God’s statement in Jonah 4:11,

“Should I not have compassion on Nineveh, the great city in which there are more than 120,000 persons who do not know the difference between their right and left hand, as well as many animals?”

Menifee has a population of just over 80,000 persons (as well as many animals). By Grace we are not living as prophets of the Old Testament but as the New Testament church. A people for God’s own possession, living in community as a church, called to show His marvelous light (1 Peter 2:9-10). I can’t tell you whether or not you personally are called to go to an enemy people group to share the Gospel. But I do know you are called to be part of the church, and the church is called to share the Gospel and make it known!

Jesus’ last command to his disciples on earth was to go and be witnesses first to their people, Judea, and then to the people they didn’t care for that lived close, Samaria, and on to everyone else (Acts 1:8). This was their command, and it is our calling also. The great commission commands us to be going and making disciples, of all nations (Matthew 28:19).

So maybe you don’t think of Menifee like Nineveh; maybe it is just Samaria. Or maybe, like me, Menifee is your people. There are just over 80,000 people living in my city. People created in the Image of God. Many of whom don’t know their right from their left. Others living alone like Jonah, with no hope for people and no support of a local church. Others who love Christ – who need more churches and more Christians to make the news of the Gospel known and to make disciples of those God calls.

I pray that by God’s Grace, He will use Faith Bible Menifee to call and make more disciples. I pray that Menifee will send some to Hemet, and to Moreno Valley, and to the ends of the earth. Our God is just and compassionate, and he loves the lost, calls them, and makes them disciples by his grace and through His Church. So how does Jonah apply to you…are you just living comfortably at FBC, complacent to God’s call for you? Or are you ready to get about the work of the church, making disciples?